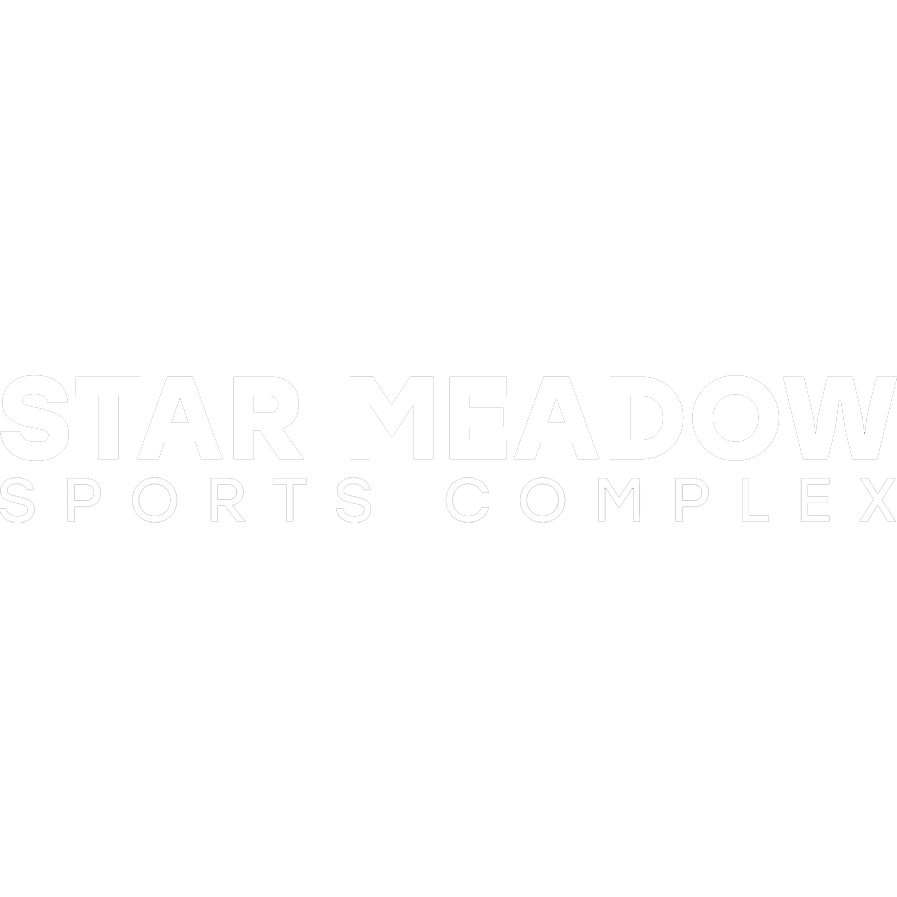 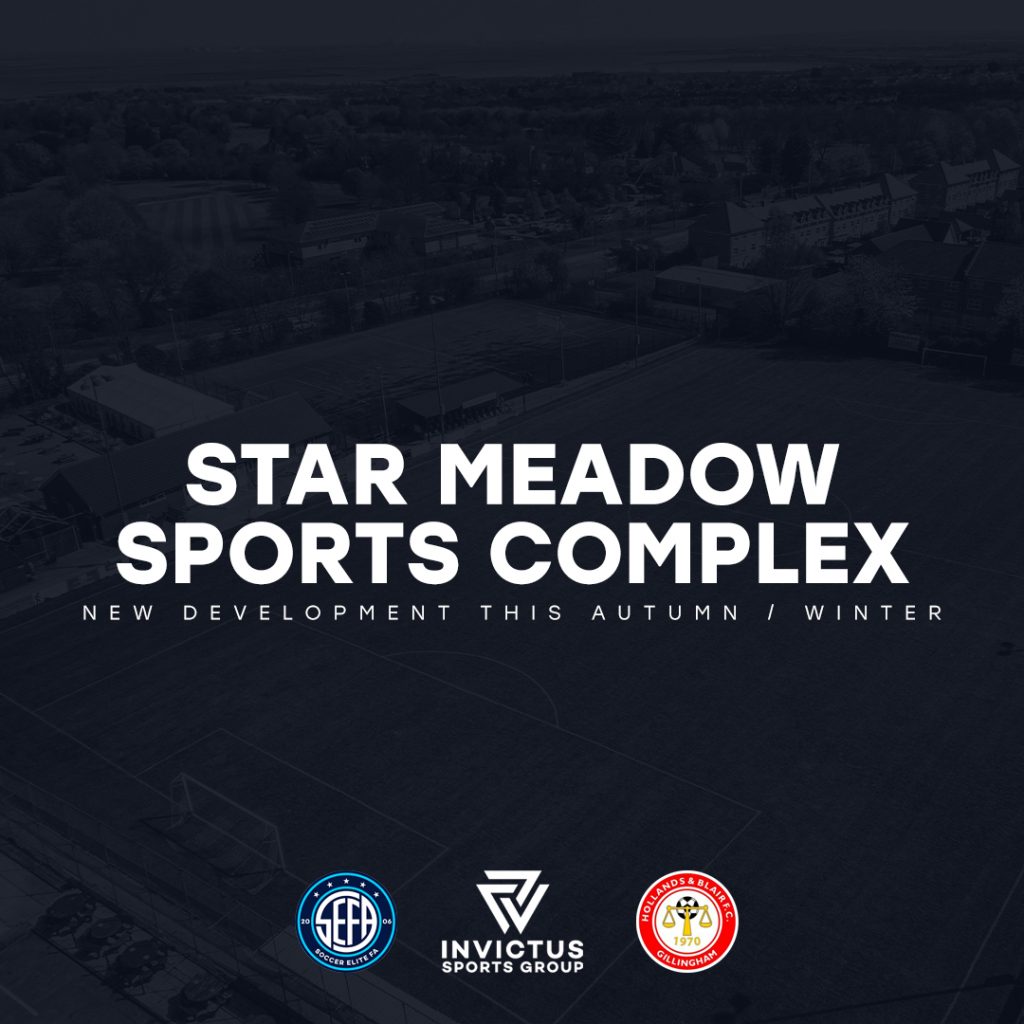 During this autumn and winter, improvements will be made to the facility including the installation of a FIFA-graded artificial surface (replacing the main grass pitch), two new classrooms for the SEFA College Education Programme, new office space, a new boardroom, a new changing room layout, new dugouts and expanded car parking. Work is scheduled to begin on Monday 10 October.

Rich Radbourne said: “Invictus Sports Group have worked exhaustively on this project over the last eighteen months, and after tying up some frustrating final issues put forward by Medway Council, which has delayed us by three months so, we are now in a position to begin construction and push the Star Meadow site to its full potential and deliver this project for the community.

“It’s been a long road – myself, Wayne and Lee are absolutely over the moon to finally be at this point. I must give a special mention to Wayne, and his dad Barry, who have been absolutely fantastic throughout this process. The project would have been a non-starter without them, we have developed a great working relationship over the past year-and-a-half and their input has been absolutely instrumental in what we have achieved so far. Myself, Wayne and Lee now look forward to continuing together as Invictus Sports Group to deliver this exciting new chapter in the history of the Star Meadow site.”

Wayne Peirce added: “The Peirce family have owned Star Meadow since the year 2000, and we have taken the site as far as we can on our own. We now have this opportunity to work with some good people to help the site reach its full potential, and I am looking forward to building a facility that will help Hollands & Blair and Soccer Elite FA achieve their goals.”

The development of the Star Meadow site has also been given the thumbs up by the MP for Gillingham and Rainham, Rehman Chishti, who commented: “I would like to wish Hollands & Blair and Soccer Elite all the best in their exciting new adventure, which I know will be a key part of supporting the local community here. I’m delighted to hear about Soccer Elite’s plans for the education and skills, so our youngsters can learn and play football at the same time, while Hollands & Blair are absolutely superb in ensuring football is accessible to our local youngsters.”

“Having the support of our local MP, Rehman Chishti, is massive towards for our project” added Radbourne. “We are delighted that he shares our view that the development will be hugely positive for the community.”

Speaking about the role of Soccer Elite FA and Hollands & Blair at the new site, Radbourne explained: “For years now at Soccer Elite, we have known that the next step as a company would be to have a facility we could call our own. We have always been able to deliver top class coaching, but have sometimes been limited by having to hire external venues to host our sessions; by developing the Star Meadow site, we are able to massively expand our reach in the community while providing an unrivalled experience for all of our players from ages 4 to 19.

“The facility is the base for SEFA College, which provides 16 to 19-year-olds with full time BTEC, NCFE and FA courses, alongside daily football training and weekly matches, and once the new artificial surface is laid, SEFA’s Medway Academy sessions and soccer schools will also take place on the pitches. The Soccer Elite staff will also be based at the venue in newly-configured office space.

“Hollands & Blair Football Club are a pivotal component of this project,” continued Radbourne. “The installation of the new pitch will give their first team a fantastic surface to play their home games on, while also putting the club in a position to provide more football to more locals in a fantastic environment, with Blair’s youth and community teams having access to the facility to train and play matches on.”

Hollands & Blair chairman Paul Piggott concluded: “This is a huge step for our club which excites us all, and gives us a fantastic platform to continue the great work by Laurence Plummer. Our aim is to push on and create something special in the Gillingham area for the community.”

More information about Soccer Elite FA can be found here.

Manage Cookie Consent
To provide the best experience, we use cookies to store and/or access device information. Consenting to this will allow us to process data such as browsing behaviour or unique IDs on this site. Not consenting or withdrawing consent, may adversely affect certain features and functions.
Manage options Manage services Manage vendors Read more about these purposes
View preferences
{title} {title} {title}